Estella (エステラ, Esutera?) is a character in the Vivy: Fluorite Eye's Song series.

An AI from the sister series of AI's, she's petite and of average height. She has long Blonde hair, blue eyes and wears a black robe. She also wears black stockings and a pair of pumps.

As an AI who's mission is to serve and take care of guests, Estella is hospitable and kind. She acts as a senior to the other AI's.

The second owner of the Sunrise hotel, she was part of an experiment along with her sister Elizabeth, the experiment failed and Elizabeth was discarded while Estella was sent as a hostess on the space hotel Sunrise. She succeeded the owner after his death and continued to work for Sunrise for 7 years. In the "official" timeline she is known as the one who caused Sunrise to crash on Earth, Matsumoto calls her "the most grievously defective AI in history". It is revealed that it was Elizabeth who had been working with Toak and caused it. She later reconciles with Elizabeth and sacrifices herself to help evacuate everyone from the hotel safely and reduce the overall damage from the crash. 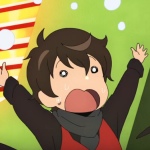 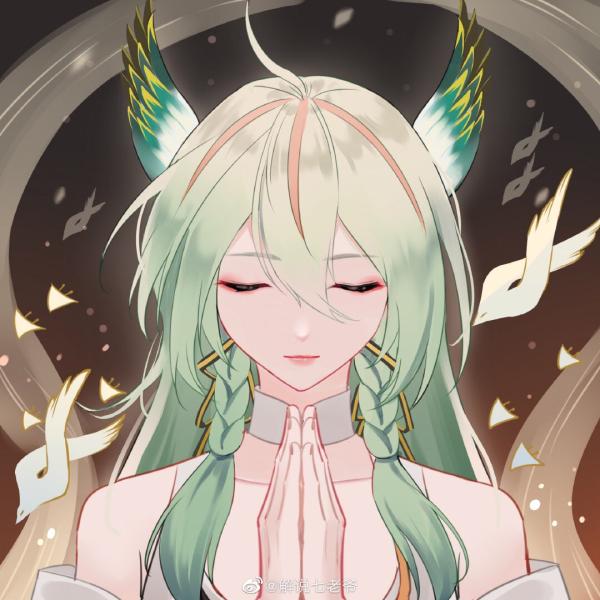 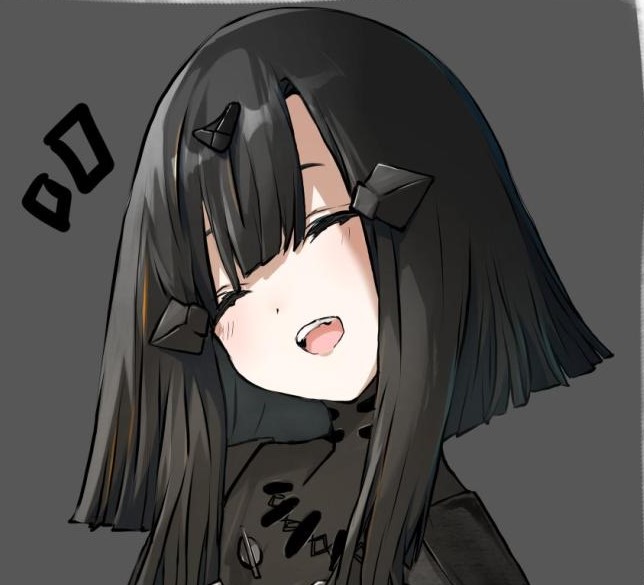